Deprecated: Function create_function() is deprecated in /home/geghna/eppf.net/wp-content/plugins/wordtube/lib/widget.php on line 100

Deprecated: Function create_function() is deprecated in /home/geghna/eppf.net/wp-content/plugins/wordtube/wordtube.php on line 60

Deprecated: The called constructor method for WP_Widget in wordTube_Widget is deprecated since version 4.3.0! Use __construct() instead. in /home/geghna/eppf.net/wp-includes/functions.php on line 4954
 Ethiopian State of Emergency and US Rex Tillerson’s visit, saves the situation, or advice the regime share or leave power? – EPPF – Ethiopian People's Patriotic Front – ኢሕአግ
Skip to content 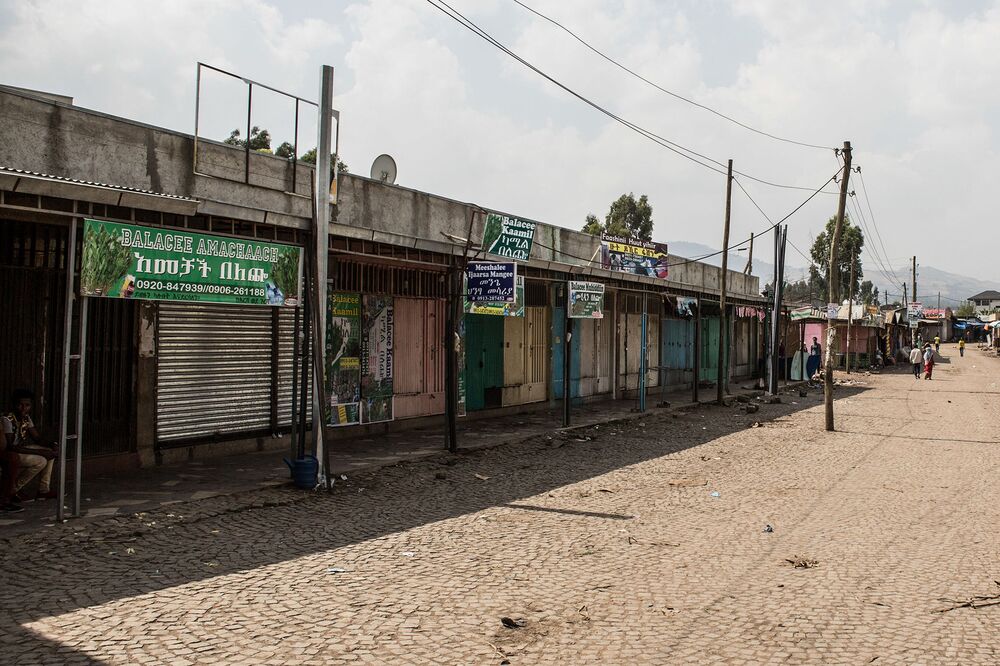 Strikes protesting Ethiopia’s state of emergency spread across the restive Oromia region ahead of U.S. Secretary of State Rex Tillerson’s arrival for talks with the Horn of Africa nation’s embattled government.

More than two years of protests in the Oromia and Amhara regions have left hundreds of people dead, while recent conflict between the Oromia and Somali regions has forced over 900,000 people from their homes. Combined, they pose the largest challenge to Ethiopia’s ruling coalition since it took power a quarter-century ago.

He was due to visit the African Union where many officials are still smarting from U.S. President Donald Trump’s reported dismissal of member states as “shithole” countries in January. Trump later denied making the comment.

The U.S. Secretary of State is visiting  Ethiopia, the home of the African Union, and Kenya – both key U.S. allies in the fight against al Shabaab Islamist militants in Somalia.

The state of emergency  in Ethiopia, forbids rallies and public meetings without permission, strikes and absence from work “without enough reason,” Fana Broadcasting Corp., which is funded by the ruling party, reported. The government also declared illegal any “intentional under-performance,” disruption of transport services, social-media posts and distribution of publications that could incite violence.