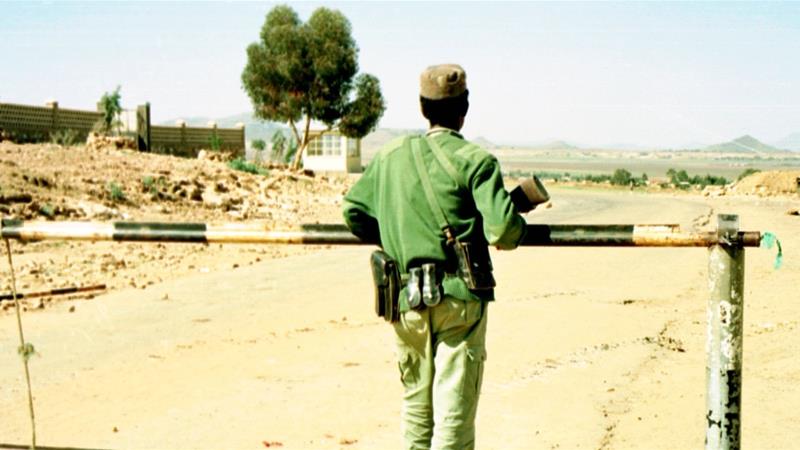 The new decision definitively land locked Ethiopia for good, with no hope of  having direct access to the Red Sea.

Hundreds  of thousands of people were killed in the half a century old conflict and Eritrea remains on a war footing, demanding that Ethiopia withdraws from the  so called “occupied territory”.

Ethiopia became landlocked in 1993 after Eritrea, which comprised the country’s entire Red Sea coast, voted to leave without  giving any chanace of consulting Ethiopian population.

The territory  Badme’s 15,000 people are veterans of a 1998-2000 conflict that   conscripts forced to march through minefields toward Eritrean trenches.