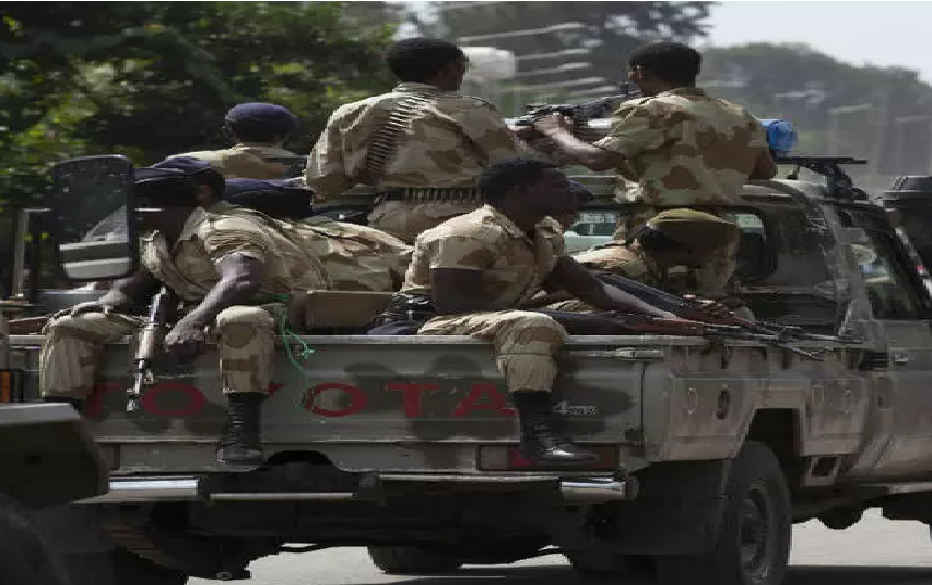 Ethiopia is in a state of civil war declared by the Nobel Peace Prized prime minister Abiy Ahmed, on Wednesday 4th of November 2020. Abiy also announced a state of emergency confirming that “the last red line has been crossed” by TPLF controlled Tigray regional government by attacking a northern military base and after months of provocations.” However, Tigray regional government confirmed the Northern Command of the federal military, which is stationed in the region, had defected to its side.

The Federal Council of Ministers made the declaration “recognising that illegal and violent activities within the National Regional State of Tigray are endangering the constitution order”.

Abiy Ahmed’s sudden move against the Tigray People’s Liberation Front -TPLF, sent a shock wave through the long-turbulent Horn of Africa region. Ethiopia’s neighbors include Somalia and Sudan are fear of the prospect of spreading instability.

While prime minister announced attack in Mekele, the northern Tigray region’s capital, and Dansha town, the conflict is feared to spread to the neighboring Eritrea, which fought a long border war before the two leaders made so called peace in 2018.

ICG  the International Crisis Group announced week a go that “the alternative, given the country’s multiple and bitter divides, is a potential march to war that would be catastrophic,”