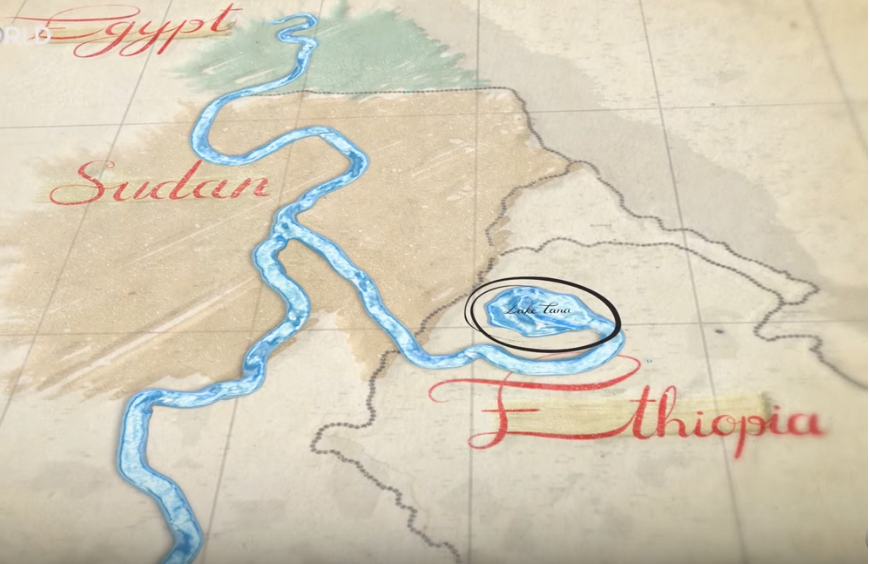 Ethiopia started building the GERD on the Blue Nile
since May 2011. Downstream countries Egypt & Sudan voiced their concern as the dam could affect their water shares. Egypt’s 80 percent of Nile’s water share (55 billion cubic meters) comes. Since then, the relation between Cairo and Addis Ababa strained. In 2014, however, three countries started a series of tripartite meetings to discuss the possible negative impacts of the GERD and they inked Declaration of Principles to not causing significant damage to Egypt and Sudan on March 15, 2015.

Ethiopia canceled the contract of a state-run military conglomerate, Metals and Engineering Corporation (METEC), to build the dam’s turbines due to corruption.

Ethiopian Electric Power (EEP) recently signed a contract worth $40m with China Gezhouba Group Co., Ltd (CGGC). CGCG will henceforth handle the pre-commissioning activities at the dam, that is expected to be operational by 2020.

Egyptian Foreign Minister Sameh Shoukry said that three countries did not reach a unified decision on the techniques of filling the reservoir of the dam yet.