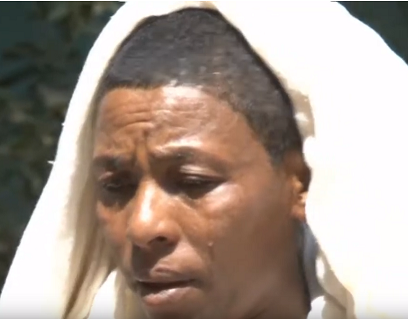 Since the coming to power of PM Abiy Ahmed in   April 2018, over 3.7M Ethiopians have been internally displaced and over 10 million Ethiopians are in famine according to the UN recent report.

Ethiopia has gone through security crises in almost all parts of the country. The situation has worsened over time because of the inaction by ABiy’s regime.
Most crises have been in and around the Oromia state, where leaders have been accused of hiding local crimes and vigilantes are rampant. The captors are believed to be members of the rebel Oromo Liberation Front (OLF), which is said to be engaging in fresh fighting against the government in Addis Ababa.
More than 600 kilometers to the west, 21 students of Dembi Dolo university, 13 female & 6 males, who were kidnapped were released, according to unconfirmed Negussu Tilahun, Press secretariat of PM Abiy’s office. But 6 more students are still missing. No one has seen them alive yet.
Prof. Muse