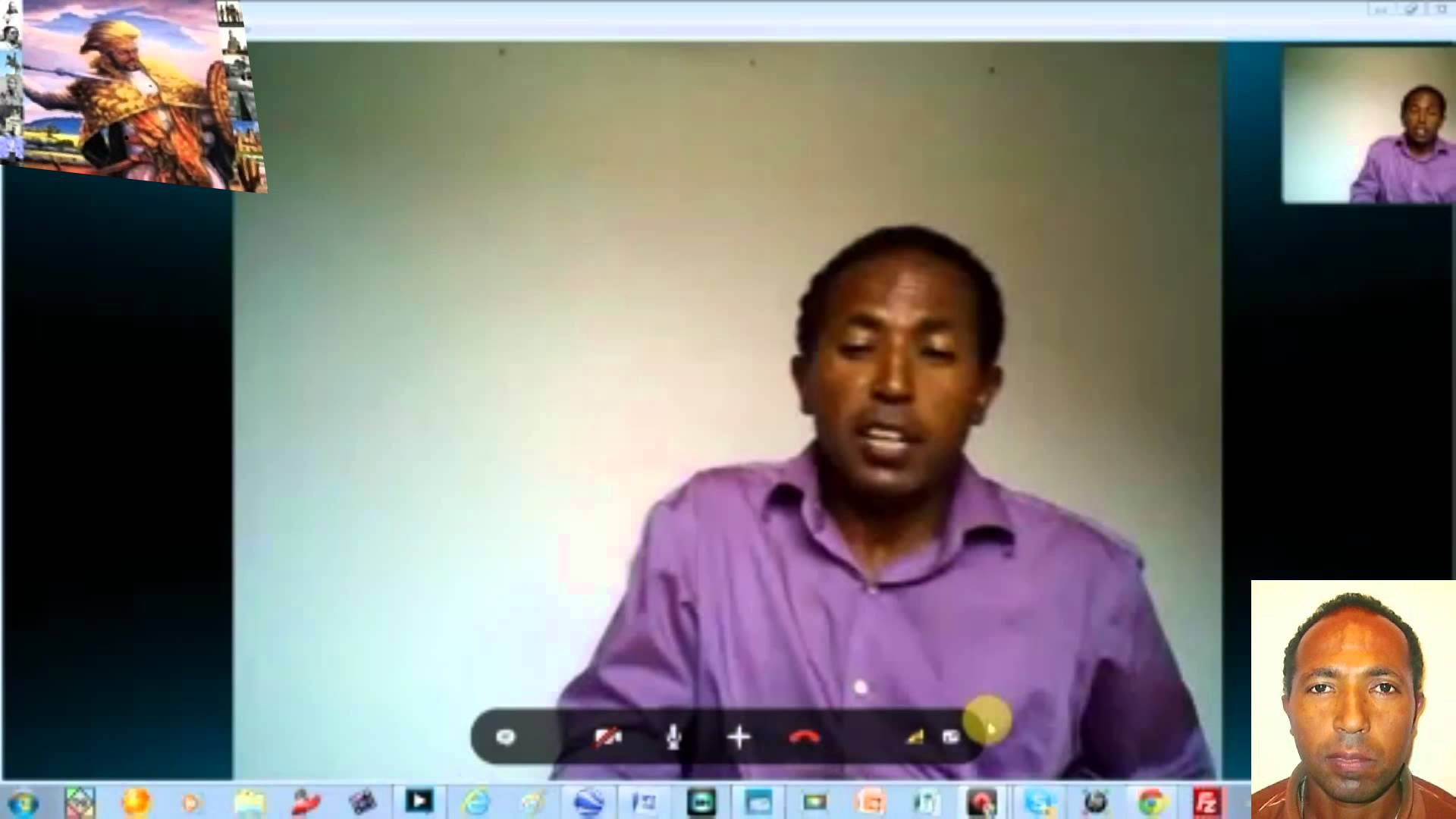 ፍሬዘር ሰይፋ ደበበ Freazer Seifu Debebe born in Ankober region of Ethiopia. His families kept the Ark of Moses hidden in his village. The Ark was taken from Axum to Ankober by the order of the King of Kings Haile Selassie. Freazer family hided the Ark in the time of the Italian occupation.
Today Frieazer is exiled in Germany where his asylum request is been rejected.
In Ethiopia he was imprisoned and victim of the atrocities of Melese Zenawi’s dictatorial regime.
His asylum case was misrepresented and mistranslated to the Authorities in Germany.
Today , he is working under the auspices of EPPF to liberate his home land Ethiopia.