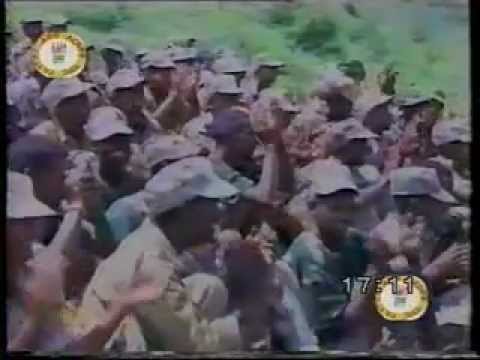 This movement started to be organized by 1998 by the author and other 5 Ethiopians coming from the Northern part of the country to liberate their country from the dictatorial regime of Melese Zenawie. Later in 2000 many other individuals join the group. The movement later grew in strength. This Video prepared by Prof. Muse Tegegne to show its genesis to this day .