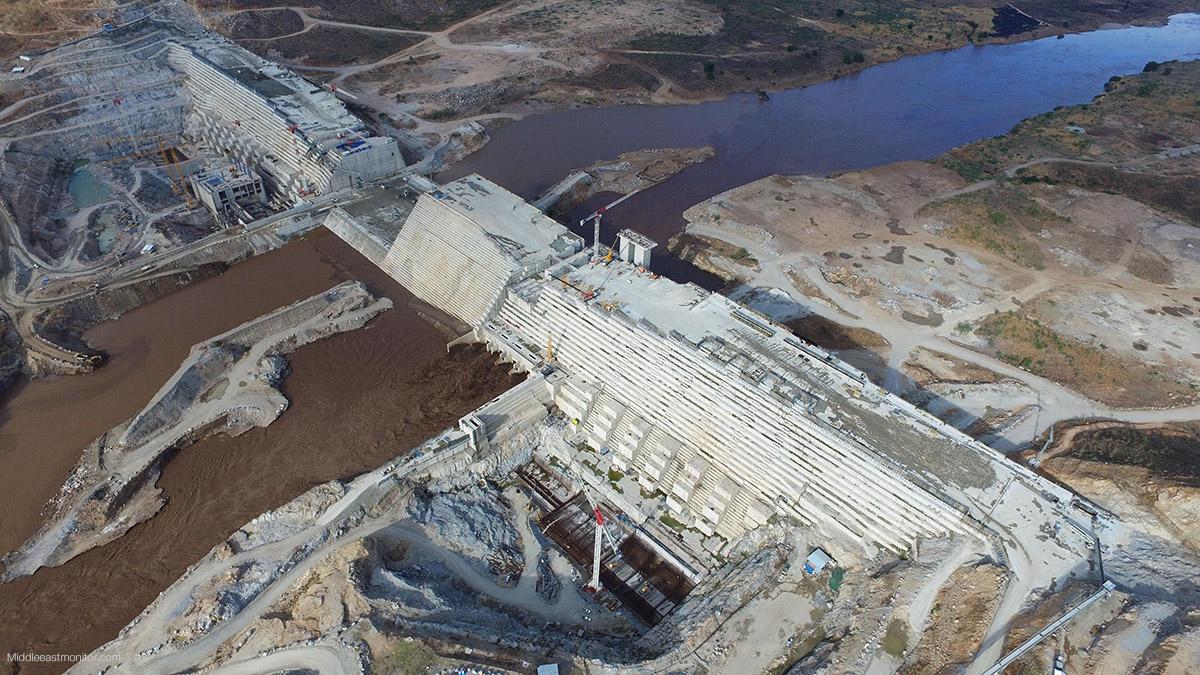 Africa’s largest mega of the Blue Nile has been full of scandal from its inception. The minority led TPLF authorities misappropriated over six billion Ethiopian birrs from the project.  The dam is seen by majority Ethiopians as a conducive way to misappropriate resources to the benefit of the then influential and powerful elites who oversaw the project. The project would cost about 88 billion Ethiopian Birr (about $US 4.5 billion) if finished on time without any scandal.  The TPLF  run METEC –  Engineering Corporation responsible for misappropriation of the huge funds destined for the project.

Ethiopians were forced by the regime to contributing to the dam project in the form of purchasing bonds not just as an investment but also as an imposed duty for a national cause. Workers have been paying a portion of their income, just like pay as you go pension plan, towards the Grand Renaissance Dam.

The environmentally destructive project brought Ethiopia on a collision course with Egypt, where the Nile is the only source of living water and Ethiopia provides over 87% of it.

The project manager was killed in his car at Meskel Square on July 28, 2018. And his death is orchestrated by Former TPLF authorities who oversaw METEC.

The TPLF hand-picked new PM Abiy Ahmed tried to cover up the scandal the break up of METET into two; one of which is to remain under the military and the rest is to be transferred to a civilian administration rather than bringing the responsible to justice.