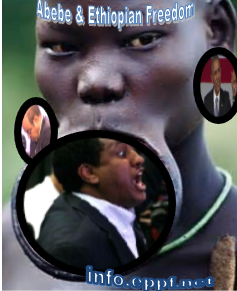 Obama was wrapping up his speech last night at a glitzy Democratic National Committee reception in San Jose’s Fairmont Hotel, journalist and activist Abebe Gellaw interrupted the president and called support for freedom in Ethiopia. Obama took it cool while Melese Tried to Ignore him.