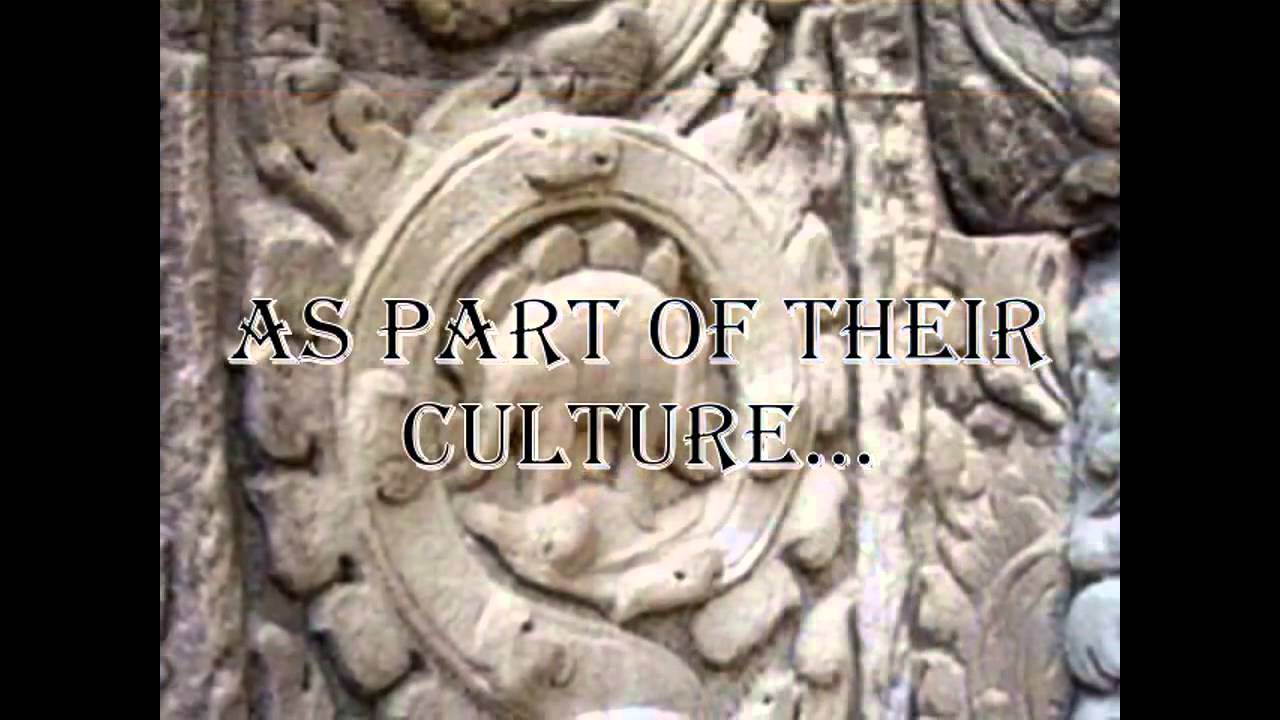 What is the cause of the Russian sudden move on Crimea after federating it in 1954 and surrendering it to  Ukraine in 1991.  Many suspect that a new ancient advanced technology  inside the  underground pyramid found in 2012 by Dr.Gokh near Sebastopol(lat.44°36’14” N/33°33′ E). ?

There are said to exist 37 pyramids on the Crimean peninsula down southeast along the coast line. 7 underground pyramids – as claimed – were found by Dr.Gokh near Sebastopol.

Crimean  earliest inhabitants of the area that archaeology has found traces of were the Cimmerians, who were expelled by the Scythians (Iranians) during the 7th century BC. The remaining Cimmerians that took refuge in the mountains later became known as the Tauri. According to other historians, the Tauri were known for their savage rituals and piracy, and were also the earliest, indigenous inhabitants of the peninsula. In the 5th century BC, Greek colonists began to settle along the Black Sea coast, among them the Dorians from Heraclea, who founded  a sea port of Chersonesos outside Sevastopol. It is near that city that one Vitalij Gokh claimed to have discovered a pyramid in 1999.

Sebastopol researcher Vitaly Gokh found the whereabouts of pyramids with the help of his unique patented invention, which lets to define any substances underground. For several years he has made a search of minerals and water. Detailed analysis of one of the found constructions showed not natural, but artificial character of its creation. Ihor Kotelyanets, aid of the head of Sebastopol national university of nuclear energy and industry, together with enthusiasts decided to confirm or refute the discovery.

More than 20 commissions, including international ones, have visited the place recently. The majority of scientists consider that underground pyramids of Sebastopol confirm the guess of American scientists about that 65 million years ago an ancient civilization died out because of fall of giant meteorite. 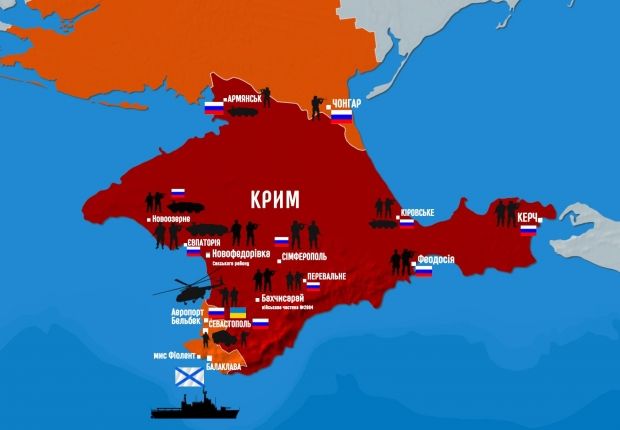