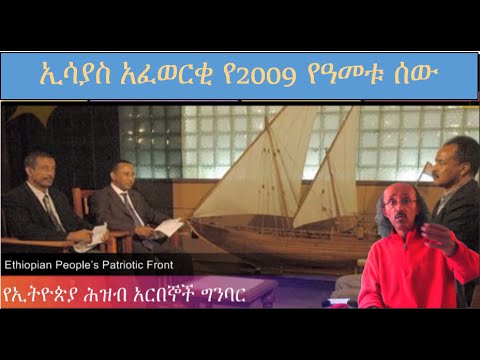 EPPF was considered as Terrorist by the Ethiopian Regime since 2006. And accused of conducting a bombing campaign in the Ethiopian Capital in Addis Ababa and Humera city in the northern Ethiopia. This video demonstrates that EPPF has nothing to do with such in Human campaign against the same people it is fighting to liberate.
All the bombing campaign was executed by the agents of the Eritrean regime inside Ethiopia. Our movement EPPF has nothing to do with such inhuman act. We reject such accusation which is not founded on truth. And the Ethiopian regime did not use independent international team to corroborate its vain accusations.