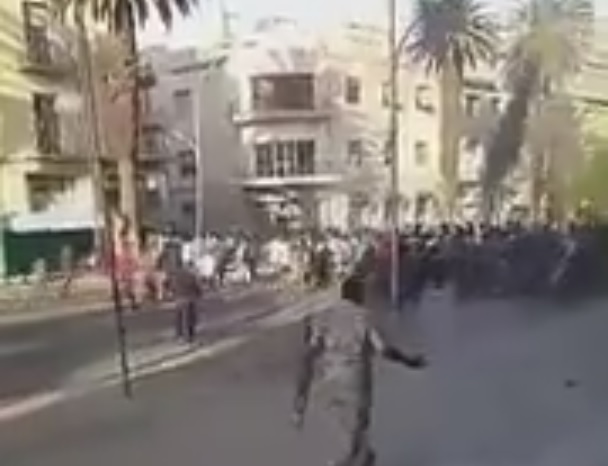 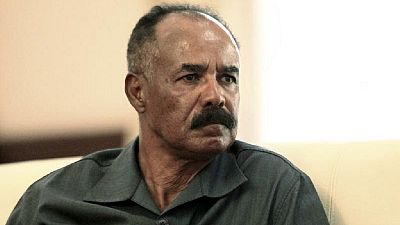 Eritrean authorities shot and killed over 30 young protesters, wounded and jailed hundreds at the student manifestation against for transferring all schools to become community schools administered and financed by the public. Some of the protestors were chased, all the way to Akria the neighborhood of the school where many of the students were from.

Eritrea is known the North Korea of Africa.Eritrea is at war with all its neighbors. With Ethiopia from where the country breaks away in 1991, still in limbo no war no peace situation after 30 years of conflict. The great majority of Eritreans are living in exile.

The violence centered on the predominantly-Muslim neighborhood of Akriya, where the Diaa Islamic School of Asmara of students is located.

The protests provoked by the arrest of the school chairman, 90-year-old Hajj Musa Mohammed Nur who spoke against the educational transformation in a rally.

The mosque where the protest initially boiled over made it clear that our issues are issues of freedom and liberty and not confined to religion or one religious group.

Eritrean dictators in the 11 hours of the authoritarian rule sanctioned by the UN  and an explosive situation with Ethiopia.