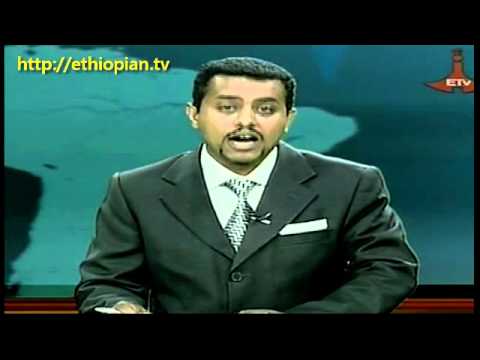 The Ethiopian regime hid for a month the death of  Dictator Melese Zenawie and declared his  death  after the death  of  Melee’ss  personally picked  Patriarch Paulos last weak. Both originated  from the famous historical city of Adwa where Menlik II won anti colonial war in 1896.

The Former guerrilla leader came to  power in 1991. He will  be succeeded by deputy prime minister, state TV say.

Melese had not been seen in several weeks. The government  lied in July that he was taking a break to recover from an

unspecified condition and will come to office before the Ethiopian New year.

Rumours that Meles was seriously ill had been rife since the former guerrilla leader  failed to attend an African Union summit in Addis Ababa last month. Last seen thin and weak  at Los Camos, G -20 meeting.

Ethiopian Melees Zenawie came to power in 1991 marking a beginning of a new social time in the Horn of Africa in General and in Ethiopia particular. This era includes 3 social times;-
The first 1991-1998. This is a time Issaias Afwerki and Melese Zenawie ruled together.
The second time started in 1998 with the war between Melees Zenawie and Isasias which ended in 2005 a time Melees Zenawie Lost election.
The third time started in 2005 and ended in 2012, where Melees Zenawie and Isasias Afwerki fall sick and became incapacitated to control power with arm.
Each social time contains 7 years with a total of 21 years which ended in 2012.
Now is the commencement of new era of social time for the people of the Horn of Africa particularly Ethiopia, Eritrea and Somalia.