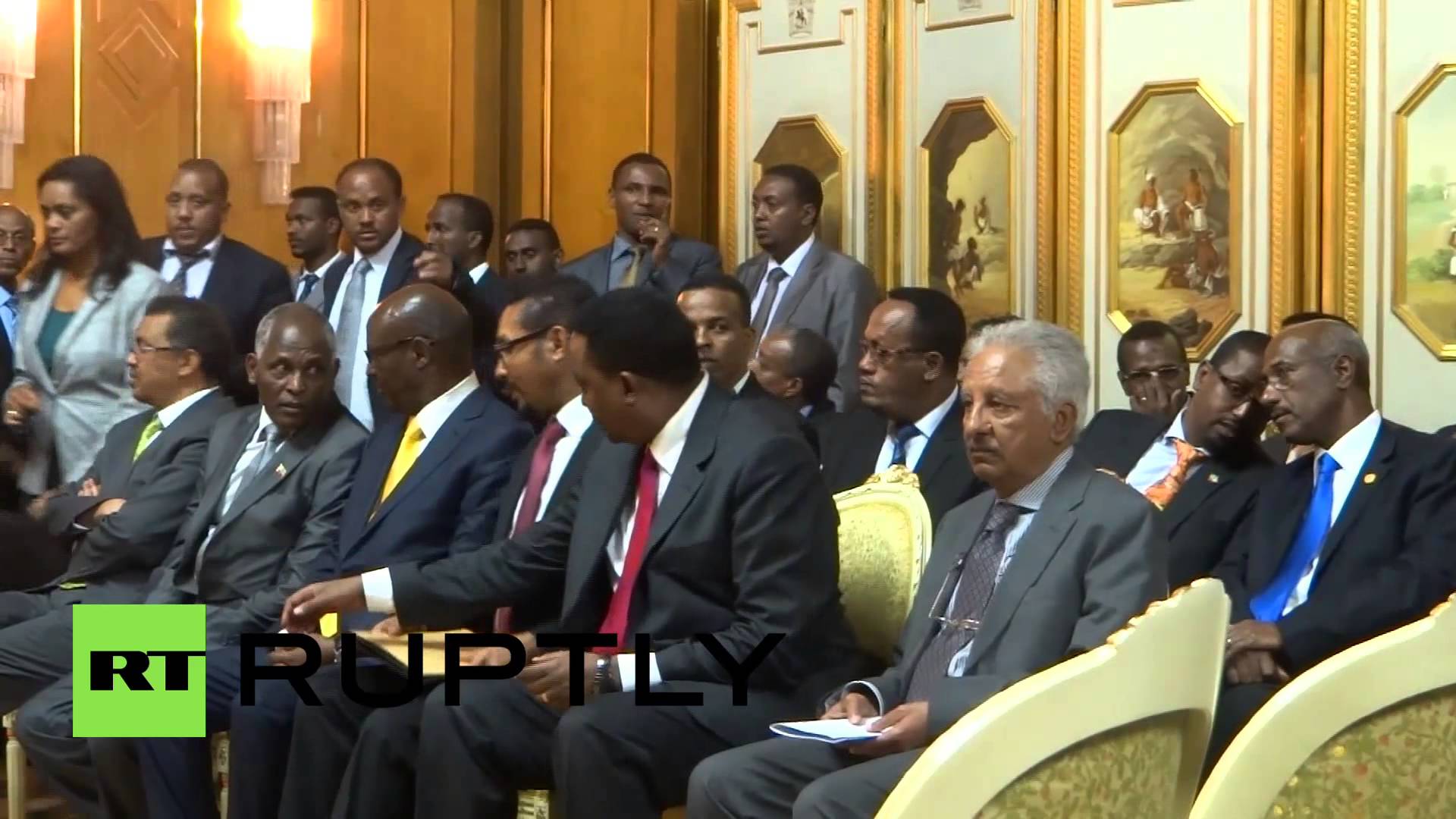 It is a dramatic increase in China’s investment in Ethiopia as spring board for African recolonization . By some estimates, it’s more than doubled in the past five years to more than two billion dollars and bribing the leaders to control one of the ancient independent country. This fuel the country’s recent dramatic foreign pumped growth in the cities making the rich rich and the poor to live in the feudal period creating wide parity.