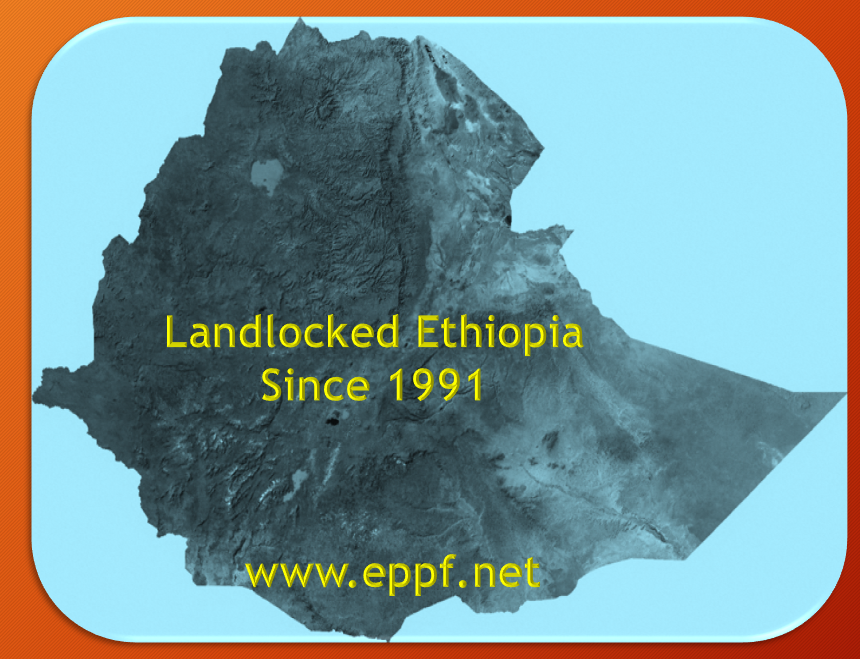 ‘‘Djibouti, Ethiopia, Kenya and Sudan will now work towards a true economic union with joint investments and ownership of projects because our people’s shared prosperity and security depend on it”.Abiy.

Port of Djibouti-Abiy and president Omar Guelleh reached a deal for Ethiopia to take a stake in the Port of Djibouti. Port of Djibouti currently handles up to 95% of inbound trade for landlocked Ethiopia. The desire to cut reliance on this port, reduce congestion and cut costs is thought to be the reason behind this move to invest in the region’s ports, roads, railways and aviation projects. Ethiopia would give in return to Djibouti the option of taking stakes in state-owned Ethiopian firms including the lucrative Ethiopian Airlines. Djibouti had been seeking investors for its port since it terminated Dubai’s state-owned DP World’s concession to run the port two months ago, citing a failure to resolve a six-year contractual dispute.

Barabara Port – Ethiopia’s agreement to acquire a 19 percent stake in the Port of Berbera in the breakaway Somali region of Somaliland.

Port of  Sudan-Abiy and president Omar Hassan al Bashir agreed on a deal that will allow Ethiopia to have a stake in Port Sudan. The two leaders also agreed to develop the border town of Assosa including building a new railway line to facilitate movement of goods and people between the two countries. Sudan back Ethiopia’s construction of a $4billion dam on the Nile, which when completed will be Africa’s largest hydropower station.

Port in Kenya-Abiy and   Uhuru Kenyatta agreed to revive  Lamu port-“The Kenyan side will facilitate the formal acquisition of land at the Lamu port to be given to the Ethiopian government,” Ethiopia and Kenya will work on joint projects including railways and roads including developing the border town of Moyale to control the violence that erupts there. Ethiopia-Kenya interconnection transmission line and to jointly supervise and inspect the Lamu-Garissa-Isiolo-Moyale and Moy agreed to finalise ale-Hawassa-Addis Ababa road networks.