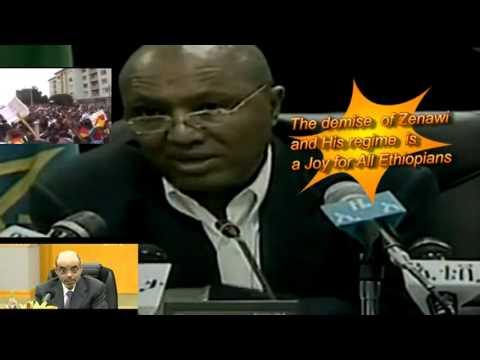 Ethiopian Melees Zenawie came to power in 1991 marking a beginning of a new social time in the Horn of Africa in General and in Ethiopia particular. This era includes 3 social times;-
The first 1991-1998. This is a time Issaias Afwerki and Melese Zenawie ruled together.
The second time started in 1998 with the war between Melees Zenawie and Isasias which ended in 2005 a time Melees Zenawie Lost election.
The third time started in 2005 and ended in 2012, where Melees Zenawie and Isasias Afwerki fall sick and became incapacitated to control power with arm.
Each social time contains 7 years with a total of 21 years which ended in 2012.
Now is the commencement of new era of social time for the people of the Horn of Africa particularly Ethiopia, Eritrea and Somalia.

Has anyone seen Ethiopia’s Prime Minister Zenawi? by Graham Peebles