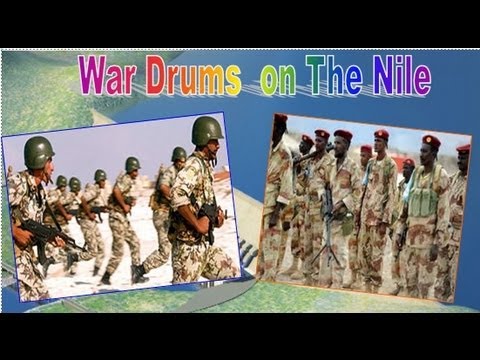 Ethiopia has angered Egypt with its plans to construct a massive hydroelectric dam on the Blue Nile, a key Nile River tributary. Ethiopia just divert to start filling the reservoir that may take over 5 years to fill up, mean while the flow of the Nile will be disrupt from Sudan and Egypt. Ethiopia contributes 87 % of the Nile water.

The Ethiopian foreign office summoned the Egyptian Ambassador to Ethiopia to clarify the position  of his country,