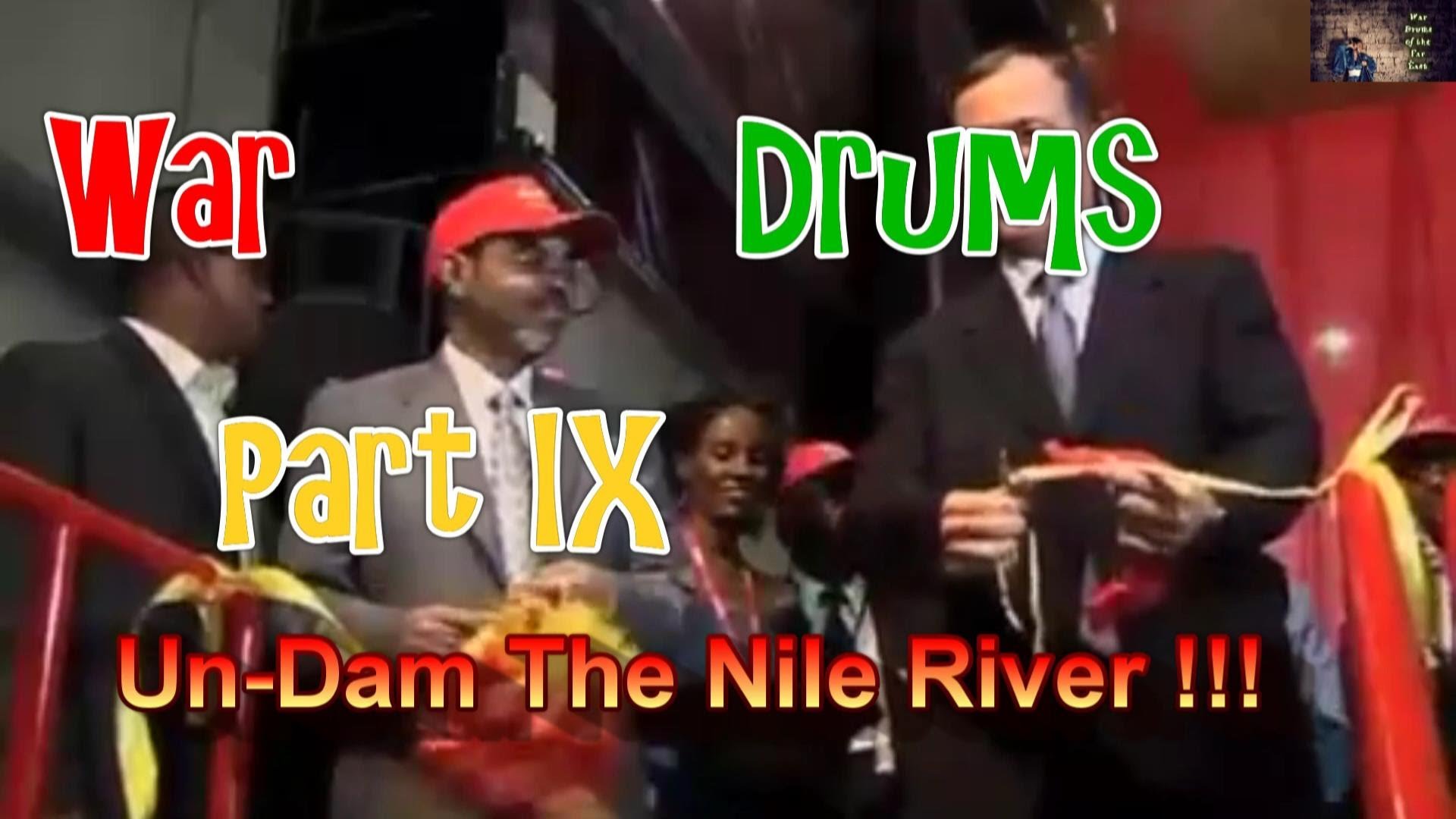 Ethiopia, Egypt and Sudan agreed to conduct further studies on what impact a hydropower dam on the main tributary of the Nile River will have on downstream countries, Egyptian Foreign Minister Mohamed Kamel Amr said.

Ethiopia also assured Egypt that the Grand Ethiopian Renaissance Dam on the Blue Nile River is being built in a way that will address Egypt’s water-security concerns, Ethiopian Foreign Minister Tedros Adhanom said at a joint press conference with Amr today in Addis Ababa, the capital.

“We are embarking on a period of mutual cooperation,” Amr said. “We’re looking to the future and I think the future will be very good for both of us.”

Ethiopia is building the $4.3 billion, 6,000-megawatt dam about 30 kilometers (18 miles) from the Sudanese border. The facility is set to be Africa’s largest hydropower plant when it is completed in 2017. A joint panel report finalized last month, which hasn’t been made public, “didn’t clarify in detail the impacts” the dam will have, according to the Egyptian presidency.

The ministers agreed to “immediately initiate consultations among Egypt, Ethiopia and Sudan on how to move forward” with recommendations, which included further studies, made by the panel last month, they said in a statement handed to reporters.

Talks were friendly and Egypt is convinced that Ethiopia is “determined not to hurt” Egypt by blocking vital flows of the Nile River, Amr said.

Ethiopia is the source of 86 percent of the water that flows into the Nile, the world’s longest waterway, which Egypt relies on for almost all its water.

The dam “will only reduce Nile water flow significantly during the stage that the reservoir fills,” former U.S. Ambassador to Ethiopia David Shinn said in a June 13 e-mailed response to questions. The 74 billion cubic-meter dam will be filled in about five to six years, according to Ethiopia’s government.

Tedros will visit Egypt soon to continue discussions, according to the statement.